Foreign languages: English, German and Italian play an important part in my professional practice. My language skills are evidenced, among other things, by the following:

I participated in a number of scientific conferences, for example: 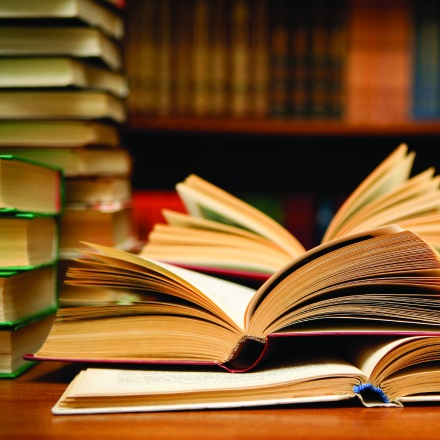 Do you need professional assistance?

Do you live abroad and need assistance?

Currently, I am a partner with Studziński i Partnerzy Adwokacka Spółka Partnerska Law Firm in Wrocław. Our Law Firm has two offices: in Kłodzko and in Wrocław. You will find more details about the types of cases that I handle HERE.

This site uses cookies. Learn more about the purpose of their use and ability to change settings in your browser cookies. Read more...